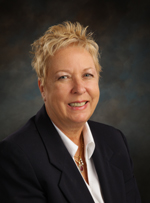 Betty Peters works at the firm as needed wearing various hats. She and John met while in college and have been married for more than 50 years. Betty has an extensive background in customer service, having served as manager of customer service in several other firms. She is a gourmet cook, loves to read, visiting her grandchildren, and is passionate about Ruby, her Chihuahua-mix rescue. She also enjoys traveling and the beach. 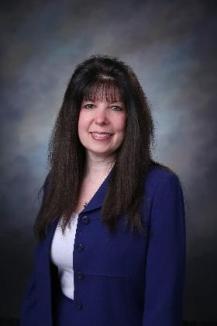 MaryLou Oliva joined the Professional Wealth Strategies team in August 2015 as an assistant following an 18-year career over two spans of employment with IBM, starting her first span in Westchester County, New York, where she was born and raised. She held various positions in administration, operations, and management, leaving IBM after the birth of her son, Paul. After her second child, her daughter, Kiana, started school, MaryLou entered her field of expertise, human resources. She became the director of HR for a family-owned development company, leaving after implementing a professional employer organization to handle all of the company’s HR needs five years later to become a buyer for Grubb & Ellis Property Management. She supported the IBM account team and was promoted to a financial analyst. Fifteen years after her first span of employment concluded, she was rehired by IBM in administration, shortly afterward being promoted to the US HR Internship Program Manager for Research University Recruiting. She was transferred to Tucson, Arizona, in 2008, where the majority of her family has migrated to. She held various position in IBM HR throughout the remainder of her career, with her last position as a corporate HR appeals case manager.